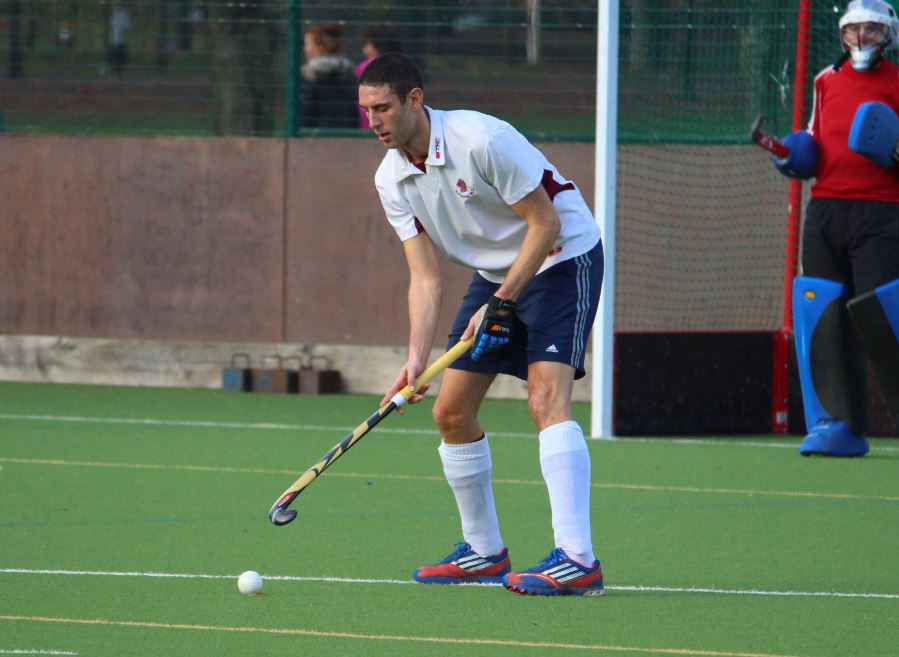 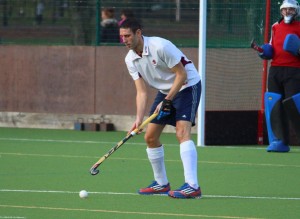 Epsom started their Surrey / Hampshire league campaign with a hard-fought 3-2 win away to newly promoted Wimborne Wayfarers on Saturday. Epsom, still feeling the 2.5 hour journey down into Dorset, started slowly and were punished from a well taken short corner goal by the hosts. Wimborne continued to press, but Epsom gradually found their feet and a short corner on the stroke of half time was powerfully flicked home by centre forward Alex Culff, for 1-1 at the interval.

Epsom, galvanised by some strong words during the break, began the second half much more strongly, dictating play inside the Wimborne half and dominating possession. Player/coach Alex Pizzey made it 2-1 with a finely taken reverse stick strike from the top of the D, before James ‘Jack’ Harris fired home a rebound from an Epsom short corner moments later to take a 3-1 lead. Wimborne did not give up, and brought the score back to 3-2 after a wayward pass from the Epsom defensive line was intercepted and fired home. Epsom had to soak up considerable pressure, and survived a succession of short corners in the last 5 minutes, to hold onto 3 valuable points away from home.