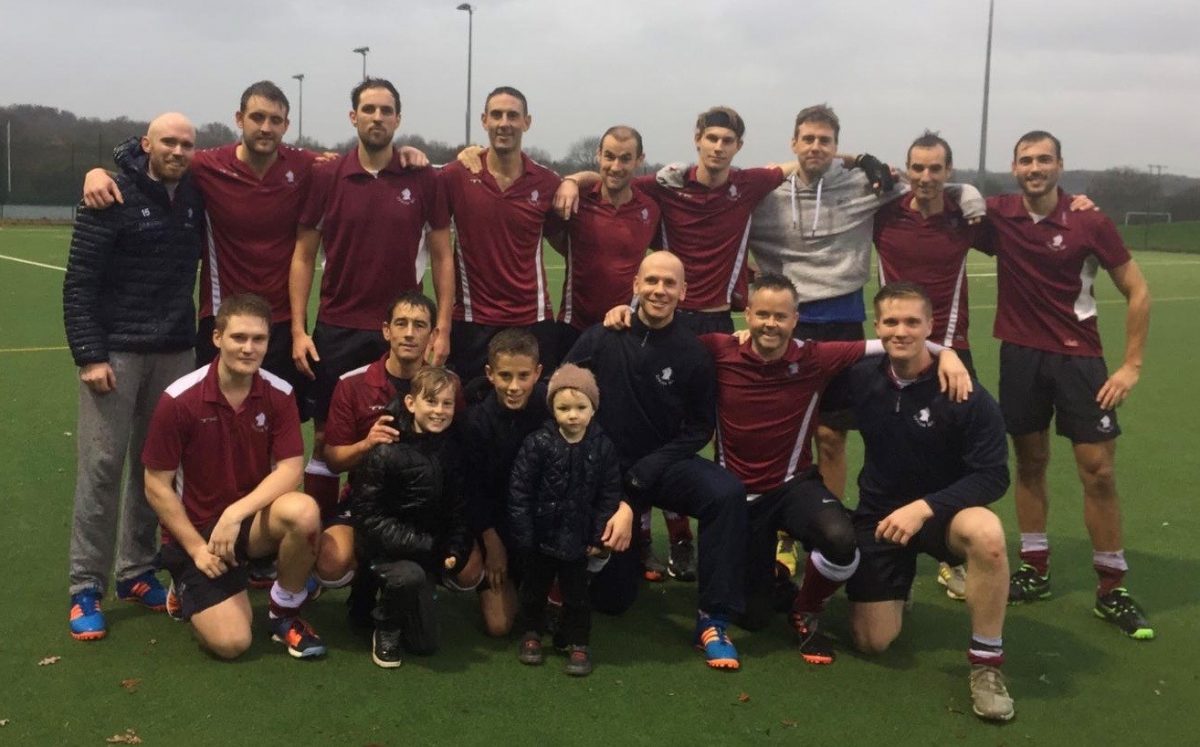 The South Prem 2 East League proved very strong and was mostly dominated by four national league 2nd XIs, with Wimbledon 2s and Old Georgians 2s eventually pulling away. Epsom had a tough introduction away at Canterbury 2s, but from that point punched above their weight in the first half, going into Christmas in sixth place. The highlights were a brilliant performance in a 5-3 win against then league leaders Sevenoaks 2s and battling wins away at Old Bordenians (3-2) and London Academicals (3-1). The latter saw reliable defender Olly Cross score his first ever club goal before heading off for a new life in Australia, he’s played a huge role for the club in the past few seasons and all our best to him and his girlfriend.

The second half started with a strong 2-1 win vs Canterbury 2s, but that game unfortunately resulted in a season-ending injury to key player Jack Marfleet. Things were a bit of a struggle from then on, although there was good spirit and several battling performances in defeat. Having slipped to 9th, the squad finally secured virtual safety on the penultimate weekend with a 4-3 win at home vs London Academicals. Jake Davies showed nerves of steel to help overturn a deficit with two late goals (videos below).

The COVID-19 outbreak then ended the season and we all just hope for a return to the field. Epsom finished eighth with one game remaining, although if they had won away at Blackheath they could have finished seventh. Congratulations to Wimbledon 2s, who dominated the league with some really good players, and will surely compete very strongly in South Prem 1.

Player of the Season was Paul Atkinson whose skills, vision and tenacity in midfield remained remarkably undented by age. Other candidates were midfield workhorse Joe Lazell, talisman Jack Marfleet (despite playing only half the games!), the hard-running forward Adam Barker and ever-reliable defender Brett Hosken, who was summoned up at the half-way point and became a rock at the back. Younger players Alex Bond and James Hunt also stepped up well in defence following a change of system in the second half.

Young Player of the Season was Josh Harris, a composed midfielder who continues to develop and most people generally prefer to his Dad!

Top scorer was James Midmer with 13 league goals, in the process moving past 200 league goal for the club. He was followed by Adam Barker with eight, Jack Marfleet on five and Will Hunt and Jake Davies on four each.

It has to be said that this squad has a great spirit and fought extremely hard on Saturdays, regularly out-competing technically stronger sides. Had a few close results gone their way, notably Old Georgians and Wimbledon in the first half, they could have got more momentum and competed in the top half.

It should also be said that training attendance and availability had massive room for improvement and thus a huge thank you to coach Johnny Oliver for adapting and always having a positive attitude to making the best of any situation. A big thanks to captain James Harris too, without whom nothing in the team (or club) would happen.

The new pitch proved a real boon this year and with some selective recruitment, the continued development of the club’s younger stars, and some extra commitment next season there is no reason why this squad could not fight on towards the upper half of this league. And the clubhouse would be a big next step in attracting players, should the playing level be maintained. It will take a combined effort to take advantage of this opportunity but there’s no better club for the job! Stay safe everyone.