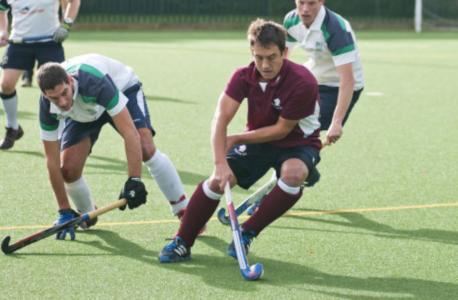 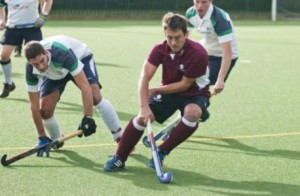 Epsom continued their pre-season preparations with a solid 4-2 home win over West Hampstead at Epsom College. The first half started in very warm conditions and was a fairly slow burner. Fan favourite Brett Hosken bundled home an early short corner rebound for 1-0, before West Hampstead made it 1-1 on 10 minutes from a well-worked move. It stayed 1-1 until half time. Early in the second half Steve Turnbull’s run resulted in a bizarre deflected goal for 2-1 and this livened up the rest of the game with Paul Atkinson soon making it 3-1 from an improvised short corner. Epsom pressed hard for the next 10 minutes but West Hampstead held out and with 10 minutes to go the visitors cut the deficit to 3-2 from another well-worked move. However, Alex Culff soon fired in a rising short-corner dragflick to make it 4-2 at the close. Epsom worked hard in tough conditions and next week play Tulse Hill and Dulwich at Therfield in their final pre-season fixture.