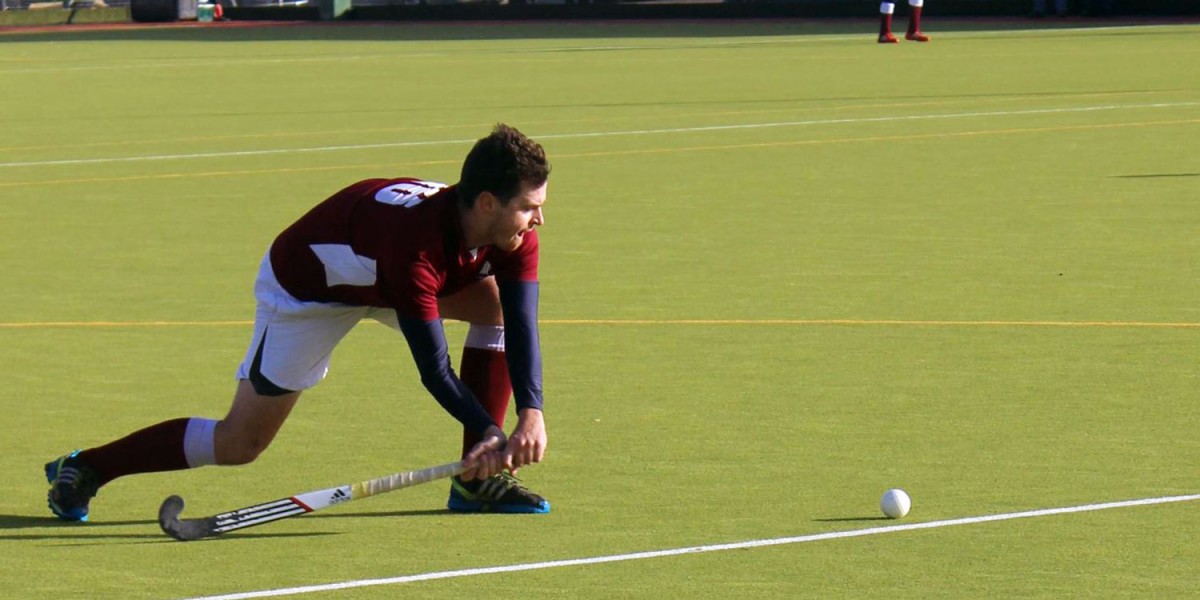 Epsom turned on some attacking style to see off Reigate Priory 8-3 in an end-to-end encounter at Therfield School. Neither side ever really took control of a frenetic encounter but some clinical finishing saw Epsom gradually stretch away over the course of the 70 minutes. 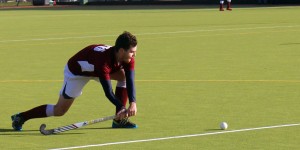 Reigate dominated the opening stages and, following four early short-corners, opened their account on 10 minutes from a short corner rebound. Epsom had barely featured up to this point, but hit back almost immediately with Steve Turnbull winning a short corner and Ben Hildrey firing home a low-dragflick for 1-1. Soon after, Scott Barton’s long pass released Alex Pizzey who thumped home a fine reverse stick strike for 2-1. Epsom briefly seized the initiative with several attacks; Drew Vermuelen’s pass was tipped home by Alex Culff for 3-1 and James Midmer then also found Culff to make it 4-1 on 20 minutes. Reigate hit back when forward Tom Pickersgill flicked home a short corner for 4-2 and there was then a keen battle for the seemingly crucial next goal. Just before half-time Epsom scored it with a superb team move; Ben Hildrey’s diagonal aerial from right back finding Scott Barton who took it down neatly, exchanged passes with Paul Atkinson and drove home a first-time shot to make it 5-2 at half-time.

The second half started with a period of relative calm before the unlikely figure of Ali Murrell stole up unnoticed from the back to take a Barton free-hit and drill home a low shot for 6-2. The score remained 6-2 for some time but with 15 minutes to go Reigate won a short corner which Pickersgill again flicked home for 6-3. Reigate pressed hard but by now were having to take several risks and with 10 minutes left Barton robbed Reigate’s left-back and fed Midmer to fire home a low shot for 7-3. Right on full time, a clever free-hit from Vermeulen found Pizzey who deflected home for 8-3. The end scoreline was somewhat flattering for Epsom whose decent finishing masked a slightly patchy all-round performance. The side will hope for some more consistent play next week at home to Havant 2s at Epsom College.