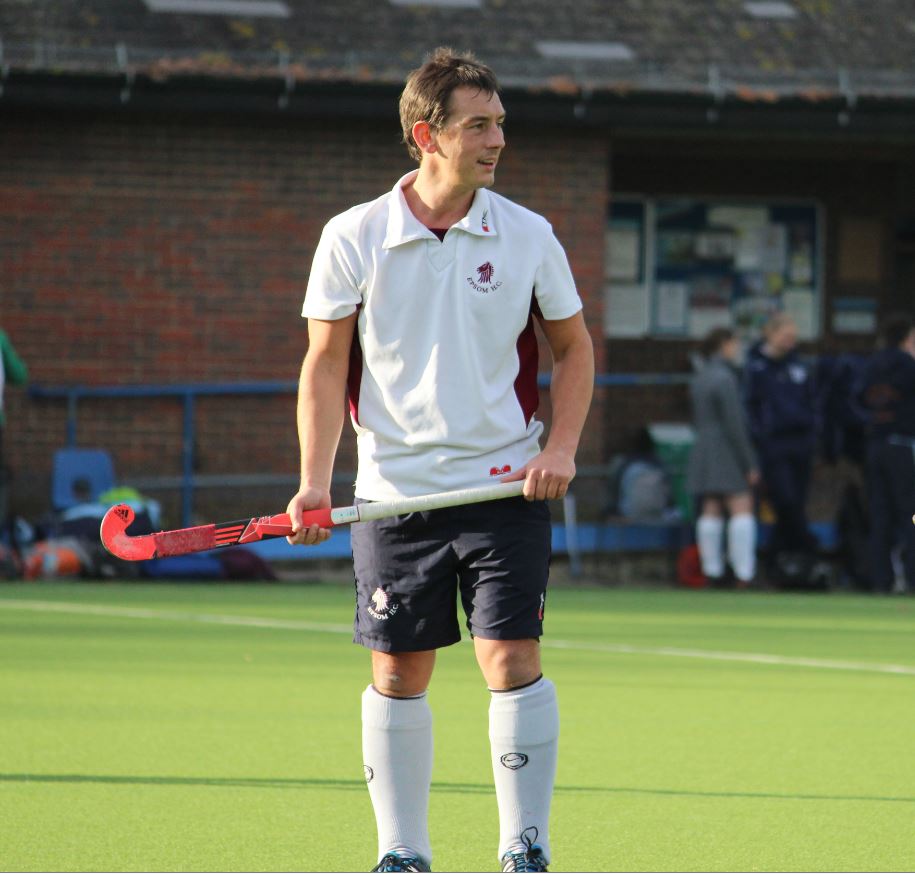 Epsom ground out a valuable 3-1 win away at Fareham 2s amid torrential rain on the south coast. A fast, open first-half saw James Midmer score early with a fierce strike and both sides then trade a succession of unsuccessful short corners. Around the 20 minute mark a swift Epsom counterattack saw Midmer cut back to Steve Turnbull who finished deftly for 2-0, a scoreline which held until half-time.

Fareham’s young, inventive side threw everything at Epsom in the second half, and the away side had to defend well to cope with the constant forward movement, backed up by a strong performance from Ed Burton-Brown in goal. With 6 minutes remaining Fareham cut the deficit to 2-1 with a slick short corner routine, and they looked set to apply the squeeze. But Epsom almost immediately won a short corner of their own with Paul Atkinson converting a good routine. This was enough for a 3-1 win at a very tough venue, which saw Epsom move to third in the league’s early stages.

Epsom host Barnes in their next fixture at Old Schools Lane and will be hoping to improve again.