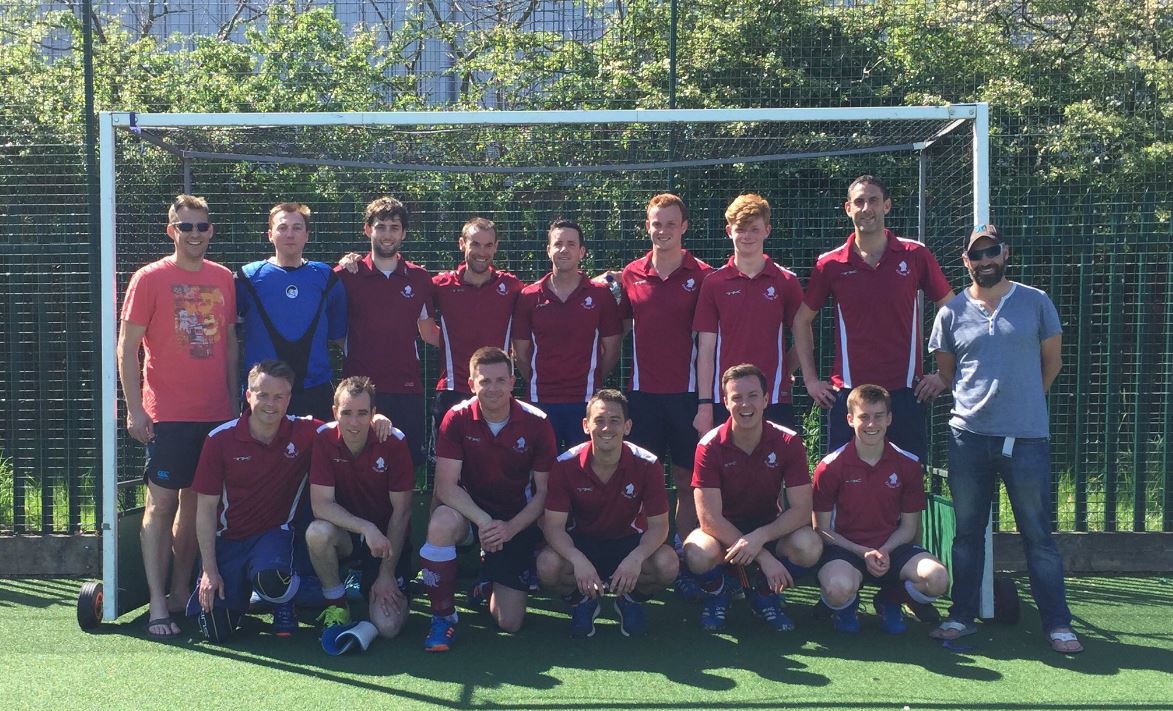 Epsom finished their season in style in a 5-2 win over Havant 2s to finish 6th in Surrey Hampshire 1. This rearranged fixture was now a dead-rubber, but Epsom flew out of the blocks forcing a string of five penalty corners and some good chances. Havant survived this spell and then scored against the run of play when a neat deflection flew past Ed Burton-Brown. 1-0. This goal shifted momentum with Havant now dominating and several sharp saves by Burton-Brown keeping them at bay. Shortly before half-time Epsom equalised with a clinical counter-attack, Steve Turnbull finding James Midmer whose reverse flick played in Turnbull to smash home emphatically. 1-1 at halftime.

Epsom started the second half strongly and soon went 2-1 up when Liam White’s short corner dragflick was saved but the rebound fell to Midmer who smashed home a rising shot into the top corner. The game then became very stretched in the soaring temperatures with Burton-Brown making more heroic saves before a superb solo goal from Tom Smith made it 3-1 to Epsom. Havant seemed deflated and their left-back then immediately gave the ball away to Turnbull, who advanced and considered the merits of several older Epsom forwards before sensibly feeding Liam White who fired a rocket flick into the top corner. 4-1. Epsom almost immediately gave up a penalty stroke which saw Burton-Brown beaten to give up his proud league-best defensive record. 4-2. Shortly before the close Epsom made it 5-2 at a short corner, when Turnbull’s shot was saved but sweeper Alex Bond followed up for his second goal in two games.

The win saw Epsom rise to 6th place in the final league standings, with a perfectly symmetrical record of P:22, W:8, D:6, L:8. The squad had hoped for better but it proved a very competitive league in which every side was capable of beating any other. Some better availability and a few recruits might hopefully see the squad compete stronger next year. Epsom celebrated the win with a barbecue at the house of England O40s player Turnbull and reflected on some hard work