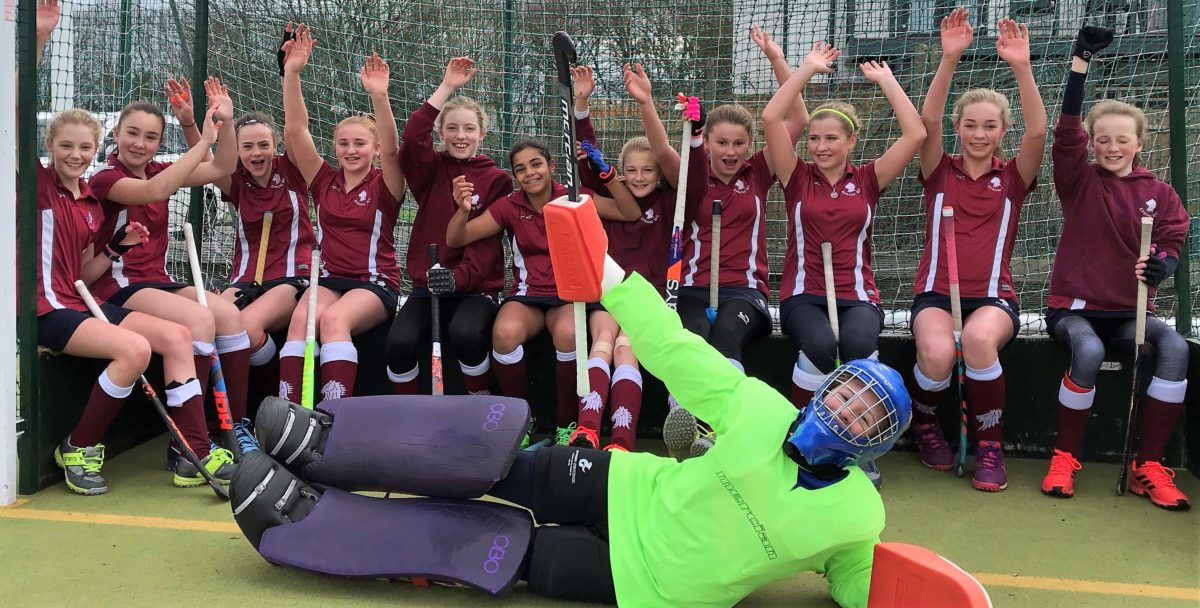 Epsom U14B girls team beat Surbiton 5-0 in a match they dominated from start to finish. A first quarter goal helped settle Epsom down and gave them confidence to push on and build on the lead.

With Surbiton pressing for an equaliser, a defensive formation change seemed to make the difference as Rachel, Sophie J & Izzy were outstanding in saving several attacks on the Epsom goal. Team Captain SHarding kept her vocal support throughout and was also strong in clearing the goal when called upon to ensure a clean sheet.

Epsom midfield intercepted the ball several times turning defence into attack with wave upon wave of opportunities created on both right and left flanks. Farah was named  player of the match and with energy and pitch coverage deserved this accolade. Peachey & Ella made regular considerable contributions in tackling and running with the ball which gave the team several options.

Pass of the match was Peachey through the middle to Ella for a great goal which kept the momentum going for Epsom.

Matty & Sophie B also linked up well and supported attacking moves and defended well when called upon. Hannah had some great runs on the right and got her just reward with a goal. Millie got involved well on the left and had some good forward play which kept Surbiton busy in their half. Finally, Tash, despite her injury from Netball yesterday, put in a good energetic shift making sure Surbiton did not get through, plus managed to support forward play with some great passing.

Rachel made absolute sure of the clean sheet with a save off the line and cleared it away even with Epsom 5-0 to the good. The win means the team have completed the double of beating Surbiton both at Home and Away this season.

Coach Jezza commented “Really Really proud of the girls today. I am looking forward to the future and taking these superstars to the next level and beyond” 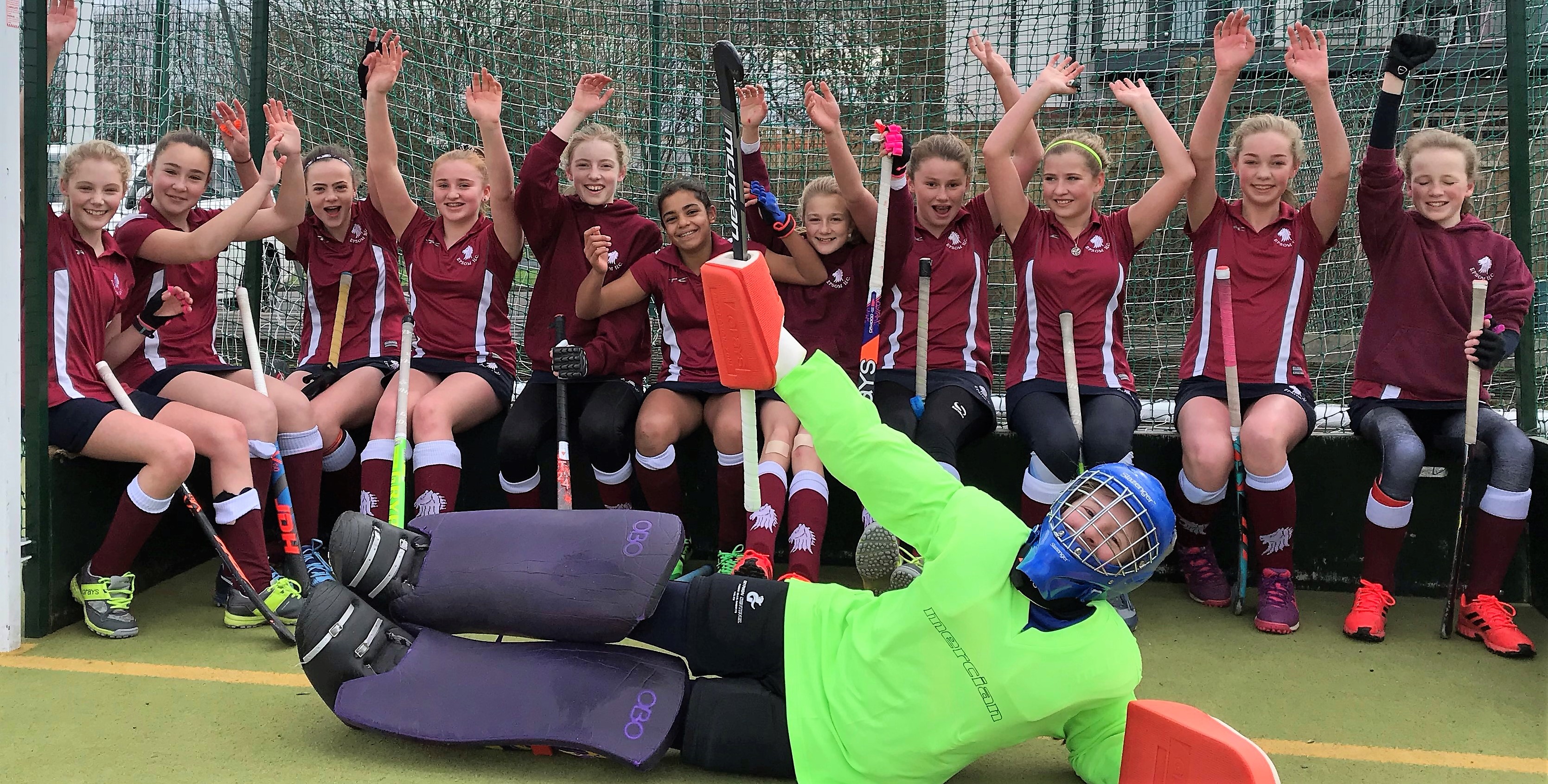 Player of the Match – Farah P.