Another good win for the Vagabonds on Saturday 5-1 over Winchester. Four goals from Milby and one from Clive. The MOTM award was shared between Milby and Peter Evans.

Epsom got off to a slightly shaky start but soon settled down with the first of Milby’s four goals half way into the first half. A second followed soon after as our superior possession began to show. Continued good work in midfield and down the right saw a number of further chances which went begging so we turned round at half time at 2-0.

Epsom continued to create more chances in the second half and two further goals took the game out of Winchester’s reach. Winchester got one back to make it 4-1 but Epsom closed out with a fifth goal to seal a comfortable victory.

Celebrating too hard or a faulty phone? Photo submitted by Jack Aboe. 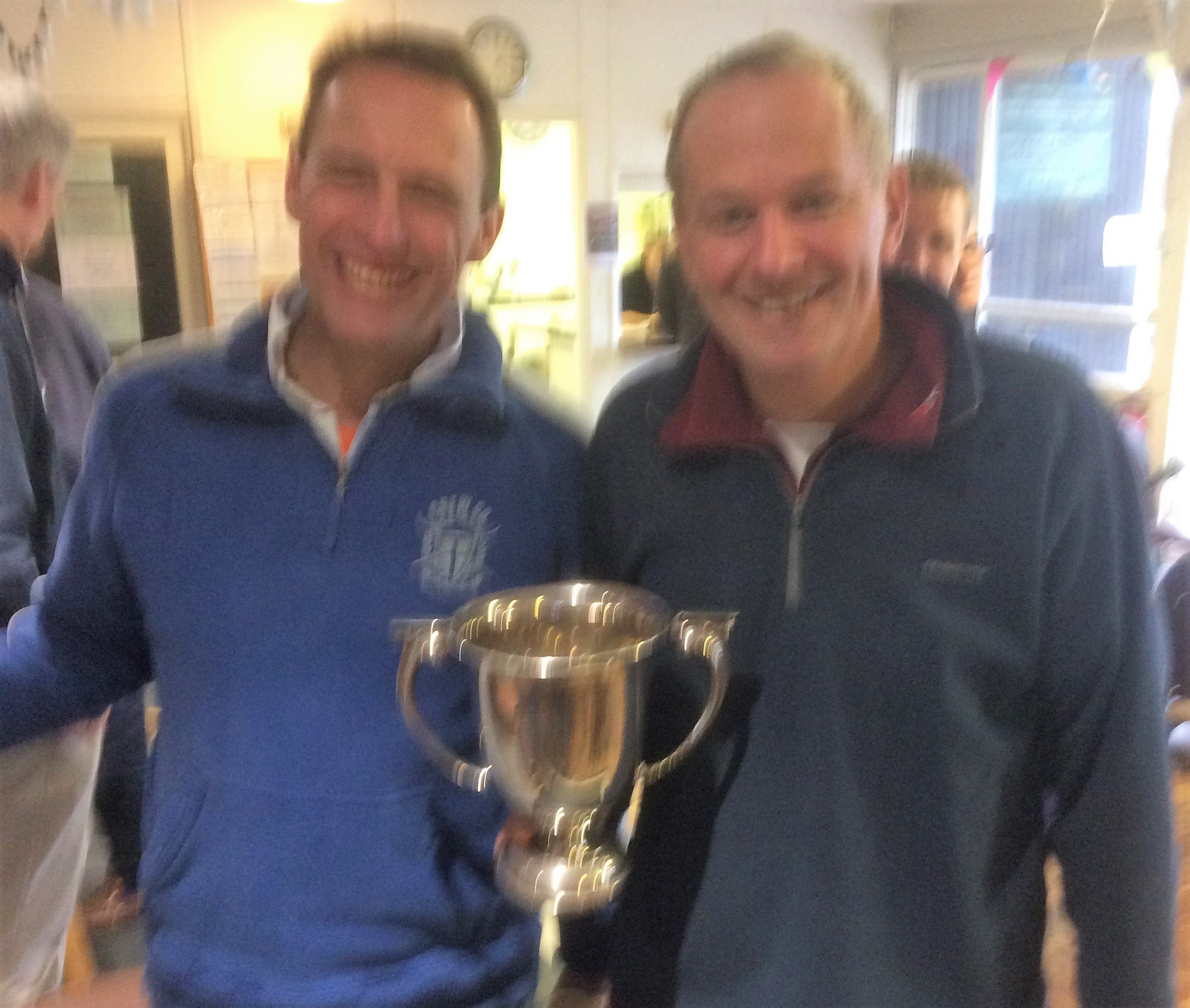